As we enter a new year, it’s natural to think about goals and achievements. You have a clean slate and you can accomplish anything. While you may not be planning to summit any of the mountains on this list, your loftiest goals may be just as difficult in other ways. Set your sights high as you consider what you want to accomplish and take some lessons from skilled mountain climbers, even if your aim is something closer to sea level.

View Highest Mountains by Prominence in a full screen map

Above you’ll find a map of the world’s tallest mountains by prominence (more on the definition later). Unsurprisingly, Mount Everest is the highest, and the Himalayan range has several of the tallest. You’ll find these high peaks all over the world, on every continent. Some even shoot out of small islands. Talk about prominent!

Ready to set your sights high, at least metaphorically?

Prepare at Base Camp 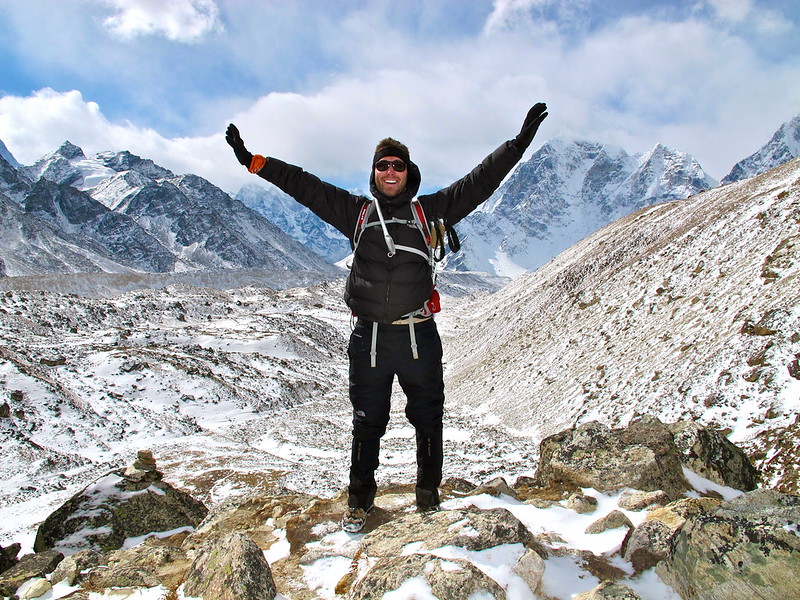 Every big adventure begins with preparation. There’s base camp itself, immediately before you begin your journey. But even prior to strapping on your boots, you want to plan out intermediate steps. Trace your route to the top, determine where you’ll stop to rest, and use the small progress as motivation.

The same method can work for any goals. Take stock of where you are, declare the end result, and then plan your increments between the two. Part of staying motivated is to only take on what you can handle. If you’ve never climbed a mountain before, Everest might not be the one to try first. Even Mount Shishaldin on the Aleutian Islands is an impressive summit. 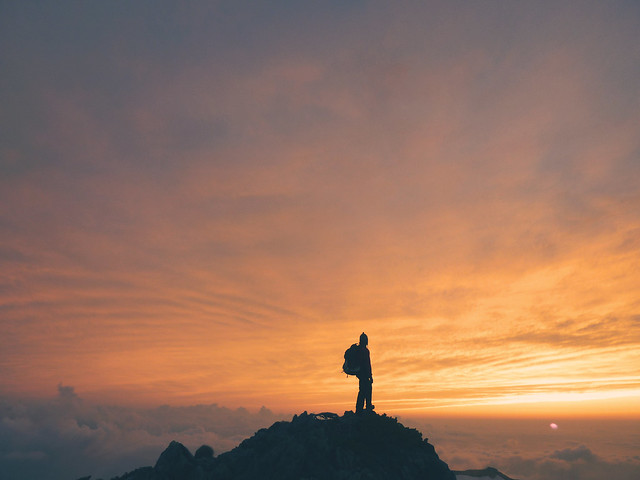 As mentioned earlier, the mountains on the map above show the world’s tallest by prominence. Prominence is a topographical term related to where one peak ends and another begins. By elevation alone, the 100 highest peaks are all in the Himalayas.

In areas of high elevation, a 3,000 meter peak may not be impressive. Whereas, in an area near sea level, 3,000 meters is quite prominent. Haleakalā on the Hawaiian island of Maui fits this description precisely. Its height and prominence are the same amount, because the volcanic mountain is not part of a range like most mainland peaks.

Similarly, when it comes to goal setting, how high you aim depends on your current experience. If you don’t regularly run a mile, then a marathon of over 26 miles shouldn’t be in your near future. The reverse is also true: if you consistently run a six minute mile, there’s no use setting a goal to run a seven minute mile.

Rome wasn’t built in a day, they say. Nor is Everest summited in a single day (it takes over a month). So, naturally, any goal worth achieving should not be rushed.

Putting in the time will make reaching the goal that much sweeter.

There Are No Shortcuts 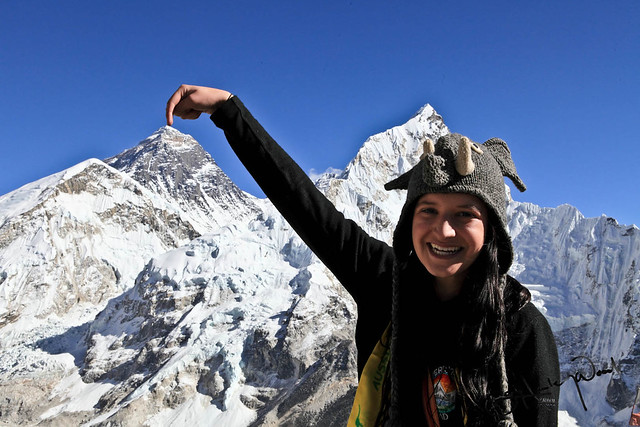 You have to put in your time and you can’t catch a helicopter to the top of Everest (or many of these highest peaks). While the destination may be the purpose, you have to enjoy the stops along the way. So, find your nearest mountain—or mountain-like objective—and start your plan to reach the top.